7 Habits for Healthy Self Control I recently read an article on Medium called Why Willpower is Overrated, by Brian Resnick. It explores the concept of self-control and touched on so many reasons why the Always Hungry (AH) Solution works. Here are my “7 Ways To Make AH Work For You” that I gleaned from the article.

AH is about eating well for life. It is not about restriction or deprivation. If you love a wellness program, you’ll keep doing it.

According to the article, “People who are better at self-control actually enjoy the activities some of us resist — like eating healthy, studying, or exercising. So engaging in these activities isn’t a chore for them. It’s fun.”

2) Get Your Biology Working For You Not Against You. In addition to eating well, the lifestyle factors: sleep, stress reduction, and joyful movement are all important in the AH journey. These habits, along with good food, help retrain your fat cells to release calories into the bloodstream. Then you begin to more efficiently metabolize the food you eat, rather than storing it as fat.

“In 2015, psychologists Brian Galla and Angela Duckworth published a paper in the Journal of Personality and Social Psychology, finding across six studies and more than 2,000 participants that people who are good at self-control also tend to have good habits — like exercising regularly, eating healthy, sleeping well, and studying.” The AH Kitchen Clean Out and Prep Days make self-control an easy decision. First, junk food is no longer easily accessible, and second, you have delicious (and easy) items (such as sauces) prepped ahead so that mealtimes are planned and quick to pull together.

“People who are good at self-control have learned better habits. (They) seem to be structuring their lives in a way to avoid having to make a self-control decision in the first place….— not because of their willpower, but because the routine makes it easier.” 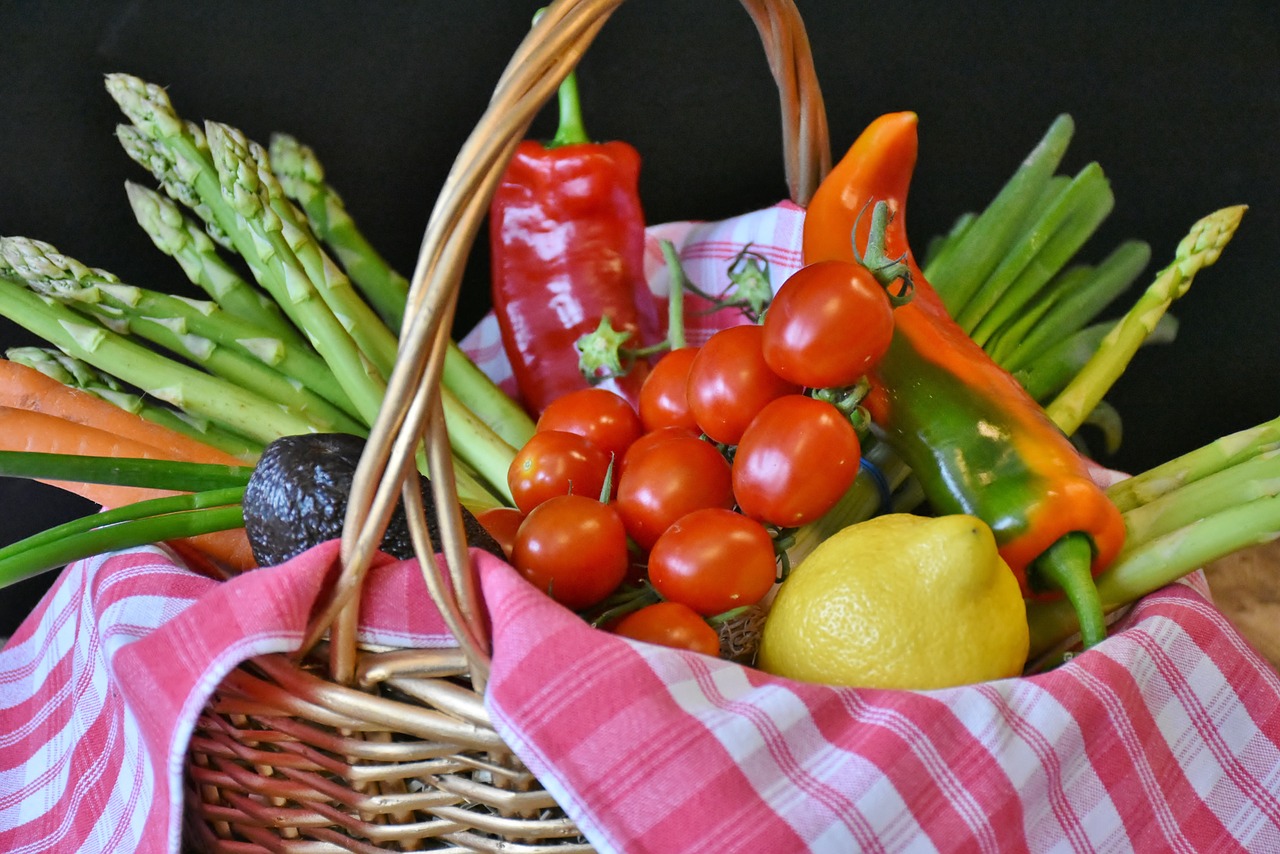 Knowing that fats aren’t bad shifts everything. Then, eating well and feeling great mean that unhealthful foods lose their appeal. When you know that eating poor quality food makes you feel bad, it no longer seems like a “reward”.

“Mischel has consistently found that the crucial factor in delaying gratification is the ability to change your perception of the object or action you want to resist,” the New Yorker reported in 2014.

“The really good dieter wouldn’t buy a cupcake,” Kentaro Fujita, a psychologist at Ohio State University, said in 2016. “They wouldn’t have passed in front of a bakery; when they saw the cupcake, they would have figured out a way to say yuck instead of yum; they might have an automatic reaction of moving away instead of moving close.”

Find ways to change your view of temptations or delay gratification by giving yourself a reward with true health benefits instead of seeing food as reward. And plan it ahead: If I am going to a social event, then I will… eat a delicious meal beforehand or take a delicious dish or snack to share. If I am walking home, I will take the route past the gym instead of past the bakery.

“A trick to wake up more quickly in the morning is to set the alarm on the other side of the room. That’s not in-the-moment willpower at play; it’s planning.”

“This theory harks back to one of the classic studies on self-control: Walter Mischel’s ‘marshmallow test,’ conducted in the 1960s and ’70s. In these tests, kids were told they could either eat one marshmallow sitting in front of them immediately or eat two later. The ability to resist the immediate gratification was found to correlate with all sorts of positive life outcomes, like SAT scores and BMIs. But the kids who were best at the test weren’t necessarily intrinsically better at resisting temptation. They might have been employing a critical strategy….kids who avoided eating the first marshmallow would find ways not to look at the candy, or imagine it as something else.”

6) Remember Your Big Why. As the article so aptly describes: “Anyone who has struggled with a diet knows, willpower won’t work in the long run.”

“In a specific situation, sure, you can muster willpower to save yourself from falling back into a bad habit. But relying on willpower alone to accomplish goals ‘is almost like relying on emergency brake when you are driving your car,’ Saunders says. ‘You should focus on things that drive you toward your goals rather than stopping things that are in your way.’ What’s more, the human ‘emergency brake’ that is willpower is bound to fail in some instances, causing you to crash.”

7) Deprivation and Restriction Don’t Support You.

The mentality of depriving, restricting, shaming, blaming, and painfully exercising to push your body into shape creates a sense of poverty and uncertainty in the body. This makes your body hold on to and store whatever it can to survive. It also wears down willpower.

“If you’re running because you ‘have to’ get in shape but find running to be a miserable activity, you’re probably not going to keep it up. An activity you like is more likely to be repeated than an activity you hate.”

“When Mischel’s marshmallow test is repeated on poorer kids, there’s a clear trend: They perform worse, and appear less able to resist the treat in front of them. But there’s a good reason for this. As University of Oregon neuroscientist Elliot Berkman argues, people who grow up in poverty are more likely to focus on immediate rewards than long-term rewards, because when you’re poor, the future is less certain.”

This is when AH Rule #1: Be Gentle On Yourself And Others really comes into play. Leaving the shame, blame, and deprivation at the door means a healthier you with more motivation, willpower, and ease than you ever dreamed was possible! This is the true essence of the AH journey.